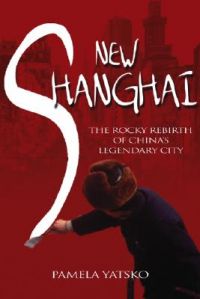 To the Light: A Journey Through...

India and the Sacred