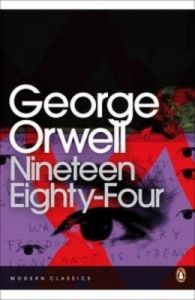 Other books by George Orwell

You Can Play Chess (English)...