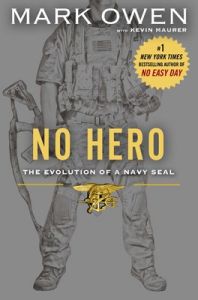 by House Of Puzzles, Tim Dedopulos