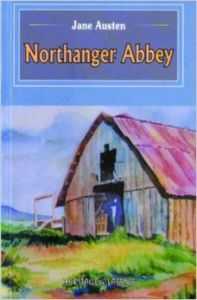 Other books by JANE AUSTEN

For The Sake Of It