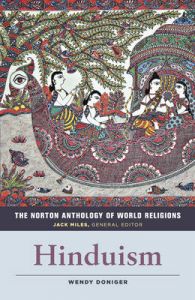 India and the Sacred

Void and Fullness in the...