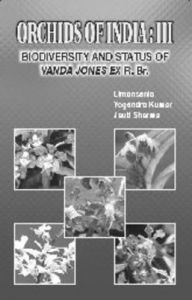 Other books by B. Limasenia

Photographic Guide to the Birds...