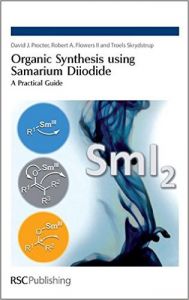 Other books by David J. Procter