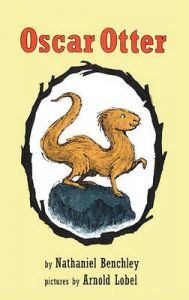 Other books by Nathaniel Benchley