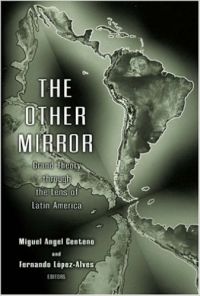 OTHER MIRROR: GRAND THEORY THROUGH THE LENS OF LATIN AMERICA (Hardcover)

Other books by MIGUEL ANGEL CENTENO

Blood and Debt: War and the...