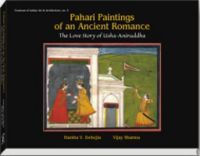 The Hollow of the Hand (English)...

Cities and Slums: A Study of...