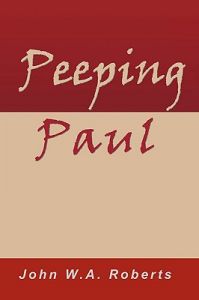 Random Reminiscences of A Police...