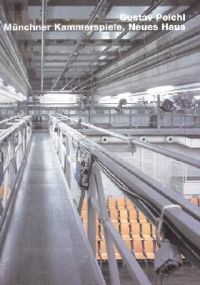 Other books by Heinrich Wefing

Estimating and Tendering in...