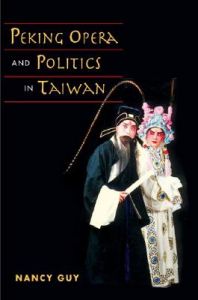 Peking Opera and Politics in Taiwan

Modernity Between Wagner and...

Indian Basketry of the...

Art And Culture of Marginalised...