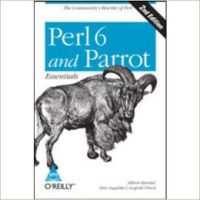 Other books by Randal

When Cromwell Came To Drogheda;...