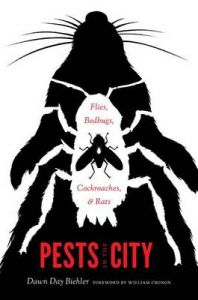 Pests in the City: Flies, Bedbugs, Cockroaches, and Rats

by Luc J. A. Mougeot