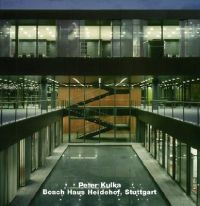 Under the Guns of the German...

The Angels of Mons: Phantom...