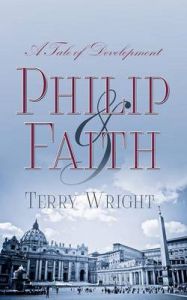 Philip and Faith: A Tale of Development

Other books by Terry Wright

The Spiritual Book of Life

Service with a Smile: (Blandings...

The Third Miracle: A Novel

The Time Of The Angels