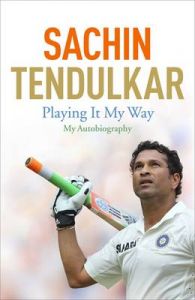 Playing It My Way: My Autobiography (Paperback)

Other books by Sachin Tendulkar

The Test of My Life from Cricket...