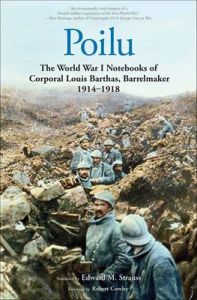 Back to the Front: An Accidental...

Sepoys in the Trenches: The...