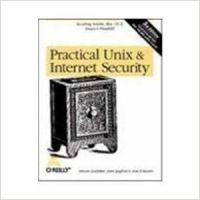 Security and Loss Prevention: An...