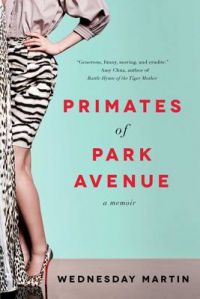 Other books by MARTIN WEDNESDAY

Stepmonster: a New Look at Why...