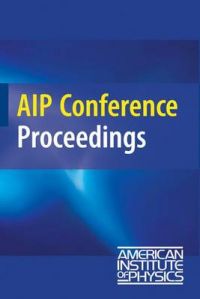 Probing Stellar Populations Out to the Distant Universe

Formation and Evolution of...

The Identification of Dark...

A Decade of Hubble Space...

What's in a Star