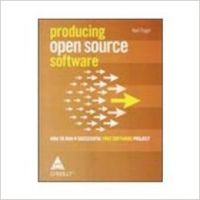 INTRODUCTION TO SEARH WITH SPHINX