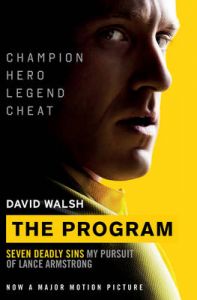 Other books by David Walsh

Making Angels in Marble: The...

A Hermit in the Himalayas: The...

Touching Tibet: A Journey Into...