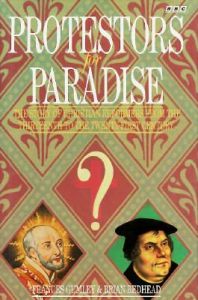 Protestors for Paradise: Story of Christian Reformers from the 13th Century to the 21st Century

A History of Christianity: The...

The Other Friars: The Carmelite,...