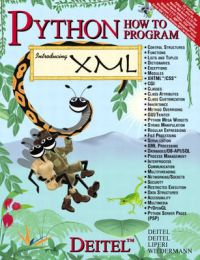 Python How to Program