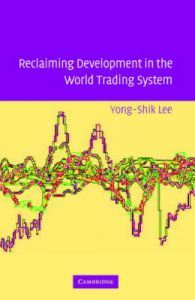 The Political Economy of...