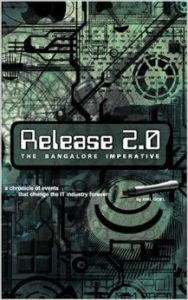 Other books by Anil Goel

Adventures of Jenny and John