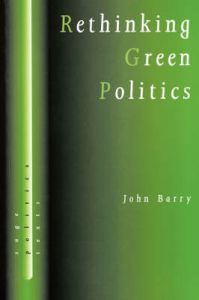 Other books by John Barry

How to Make Etchings

Intimations: A Collection of...

The Palace Of Fine Arts And The...

A Historical Sketch of the Town...

Steps Towards A Green World :...