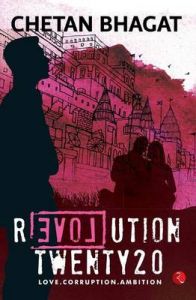 Other books by Chetan Bhagat

The Three Mistakes Of My Life...

Five Point Some What Not To Do...

The Nice And The Good

Sister of My Heart