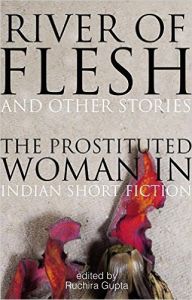 River of Flesh and Other Stories (English) (Paperback)

Huck Finn and Tom Sawyer among...