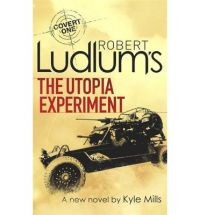 Merges weeks before the official on-sale date - they're quickly blocked by someone at the highest level of the military. Is the Merge really as innocuous as Dresner claims? And what secrets is the military hiding about its development? Smith and Russell are determined to learn the truth. But they may pay for it with their lives...
Read less