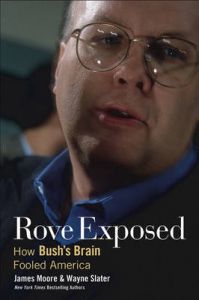 Other books by James Moore

The Captives of Abb's Valley:...

When Grief Breaks Your Heart

O Say Can You See

Seizing the Moments: Making the...

The Institution of Lokpal in...