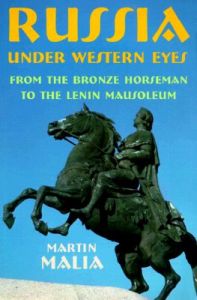 Russia Under Western Eyes: From the Bronze Horseman to the Lenin Mausoleum

by edited Mohanan B Pillai

A World without Islam

The Boys of October: How the...