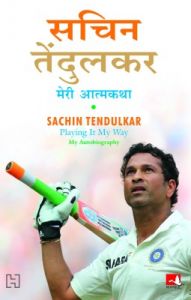 Man With The Golden Typewriter...