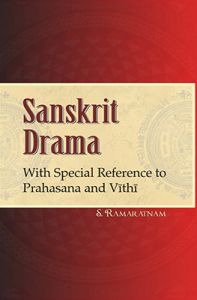 Splendour of The Classical...