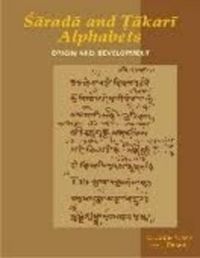 Right Way to Improve Your...