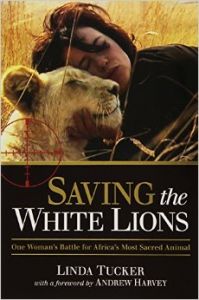 Other books by Linda Tucker

by Chaudhuri, A B