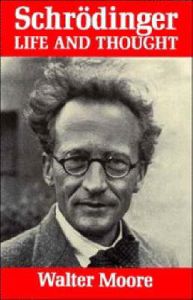 by Joseph A. Angelo

ASAP Science : Answers to the...