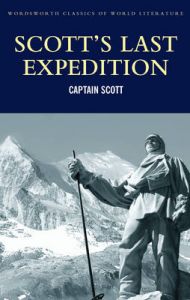 Extreme Eiger: The Race to Climb...