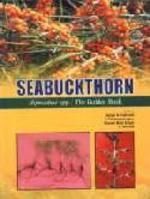 Origin and Development of...