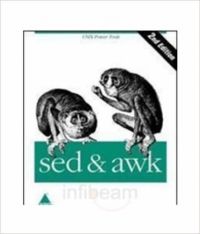 Other books by Arnold Robbins

ALPHA PROJECT MANAGERS: WHAT THE...

Learning the Vi and Vim Editors,...