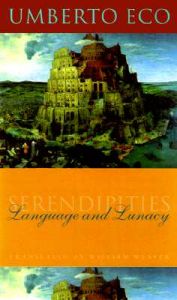 Other books by Umberto Eco

A Theory of Semiotics

How to Travel with a Salmon and...

Turning Back The Clock

The Mysterious Flame of Queen...