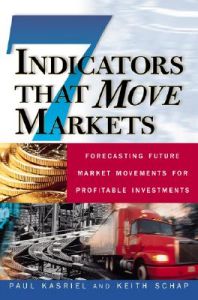 When the Dow Breaks: Insights...