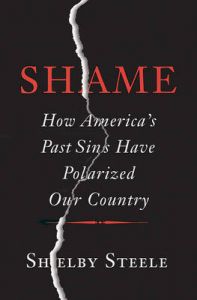 Shame: How America's Past Sins Have Polarized Our Country

Other books by Shelby Steele

A Bound Man: Why We Are Excited...

The Closest of Strangers:...

by Anthony B. Atkinson