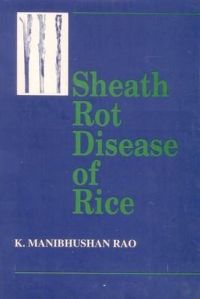 Other books by Rao Manibhushan

by New, Michael B. & Singholka, Somsuk