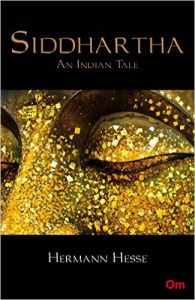 Other books by Hermann Hesse

FEARLESS IN TIBET: The Life of...