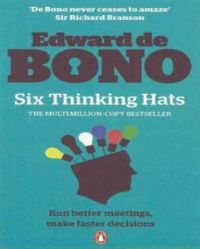 Other books by Edward de Bono

How To Have A Beautiful Mind

Teach Yourself to Think

How To Be More Interesting...

Think!: Before it's Too Late