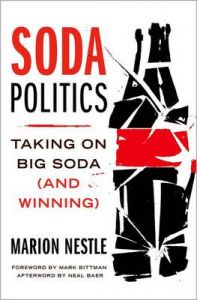 Other books by Marion Nestle

Assessment and Management of...