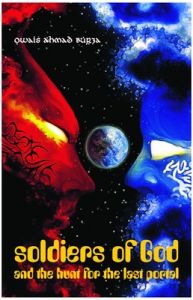 Soldiers of God : The Hunt for the Last Portal